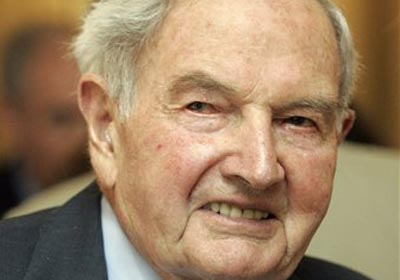 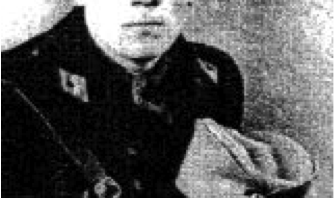 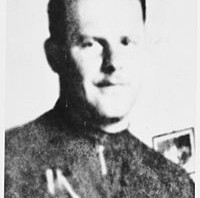 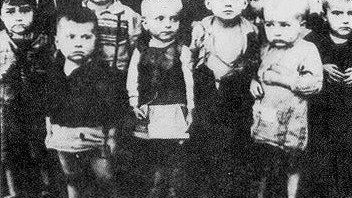 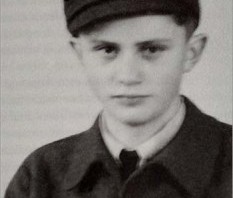 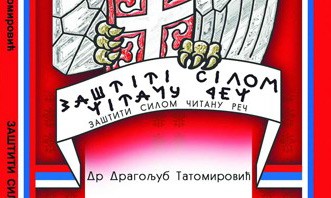 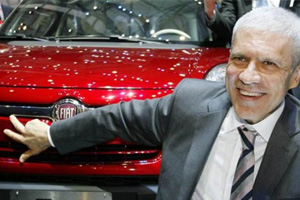 Ring of power – Hidden history of the world 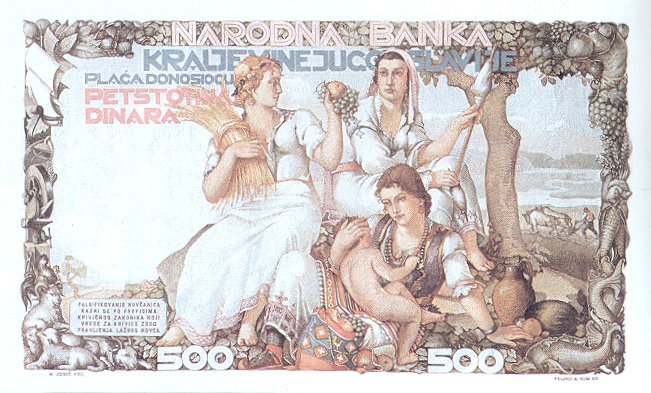 Moreover, in contrast to Egypt and Tunisia, in Syria there is considerable popular support for President Bashar Al Assad. The large rally in Damascus on March 29, “with tens of thousands of supporters” (Reuters) of President Al Assad is barely mentioned. Yet in an unusual twist, the images and video footage of several pro-government events were used in an utterly twisted fashion by the Western media to convince international public opinion that the President was being confronted by mass anti-government rallies.

Tens of thousands of Syrians gather for a pro-government rally at the central bank square in Damascus March 29, 2011. (Reuters Photo)”

The British royal wedding can be﻿ seen as a modern-day repeat of the “bread and circuses” policy of ancient Rome. In the waning days of that empire, the rulers sought to distract the masses from their grinding misery and the unwieldy wealth and corruption of the elite by sporadically throwing scraps of bread to the hungry public while saturating them with spectacles of gore and bloodlust…